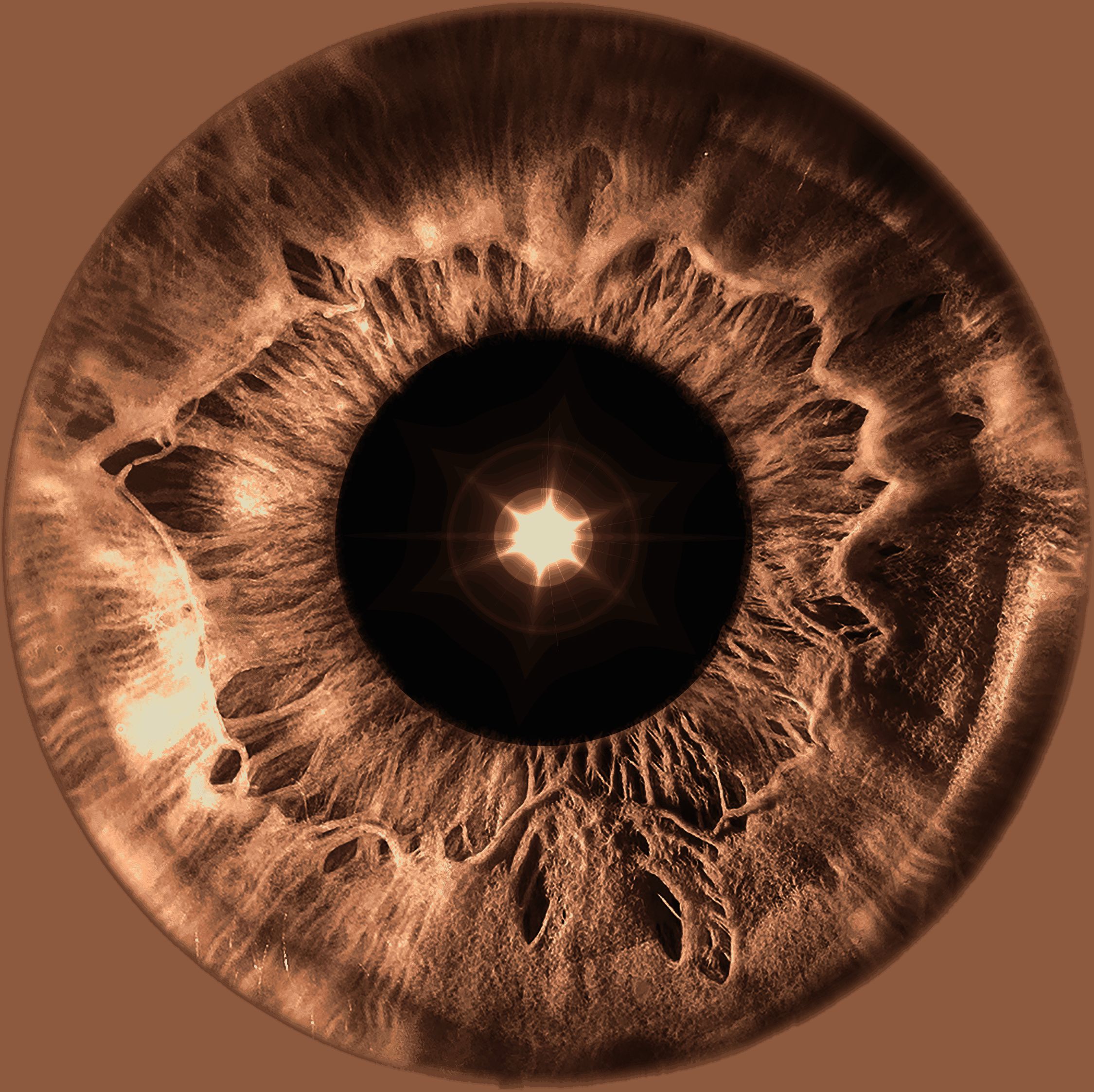 The Roland TB-303 Bass hit the market in 1981 and became a staple in early 90s electronic music. It has an unmistakable and familiar sound. My programming buddies and I listened to endless hours of psytrance music in the late part of the decade, where the pulsating bass sound of the 303 drove most tracks. Psytrance is in the 140+ BPM range. This rate stimulates the brain well into the alpha range. For fidgety people with ADHD, like myself, the effect of such music is remarkably calming and focusing. Others prefer fingernails on a chalkboard.

We discovered decades ago that rhythmic or percussive sounds near the alpha-theta range of brainwave activity have a similar effect. However, instead of focused relaxation, the predominant impact is more unfocused. This range of brainwave activity is where we transition from sleep to consciousness. It is the area of twilight dreams. I had this effect in mind as I wrote this track using a BPM of 115. This rate stimulates the mind at roughly 7.7 Hz (cycles per second). The quarter-note on the 303 is where you want emphasis (115/60 x 4 = 7.66). My DAW includes an excellent replica of the TB303. The careful use of delay and spatial placement creates the overall desired effect at 7.7 Hz.

As things came together, I thought about the transition from unconsciousness to wakefulness. It is when time starts again, and our lives pick up from where they were left off. But what does it mean to “pick up?” What are we picking up? Is there a direction, a point, a purpose? If we only live for the moment, that next pleasure, are we awake? Like the song says, we know what the problem is better than anyone. So we either pursue the purpose for our existence, or we don’t. The only way to go through life genuinely conscious is to have an objective and right direction. To be correctly oriented requires knowledge of ends. So while you ponder this, put on a pair of headphones, close your eyes, set aside your ADHD, and enjoy.

Where there is no revelation, the people cast off restraint;
Proverbs 29:18