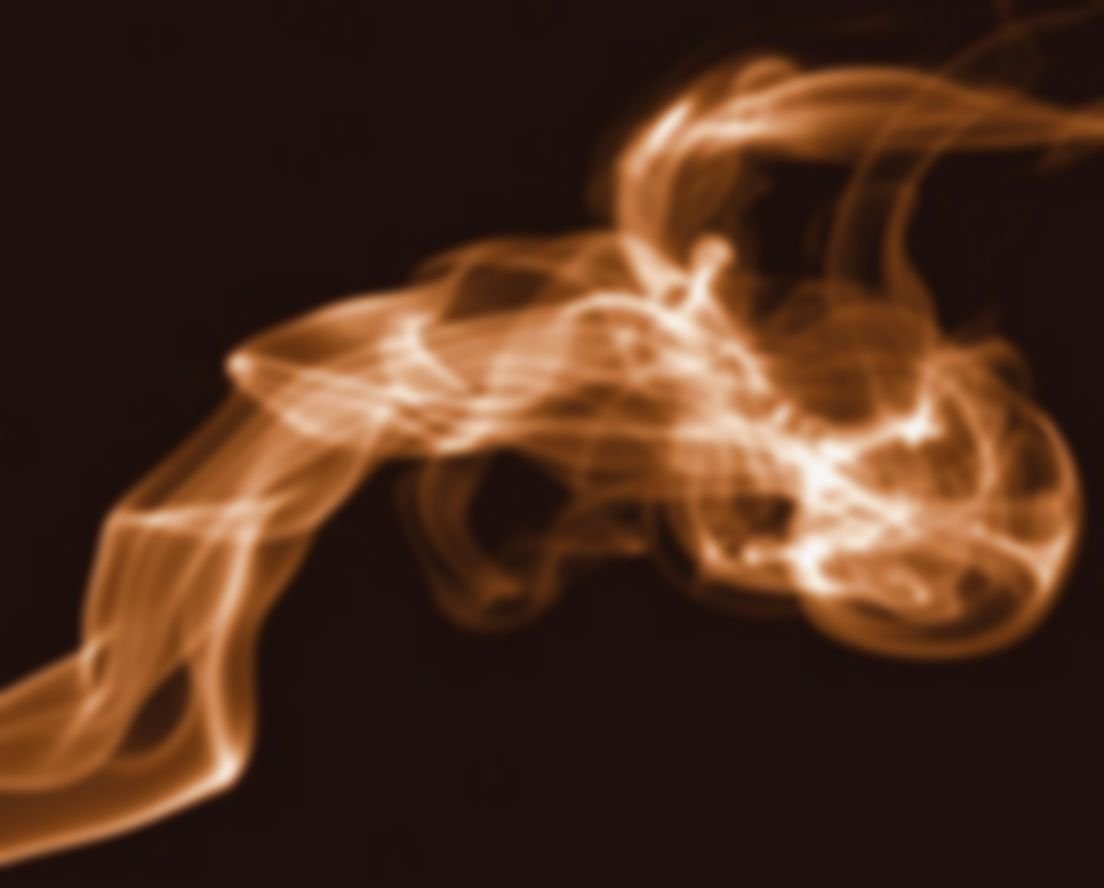 It is high time we clear the air regarding pot. I prefer to leave the matter of legality to others and focus rather on its perniciousness. I realize any rebuke leading to restraint is clearly out of fashion these days, nevertheless, credible people ought to take a stand on this issue. Who are the credible you ask? Most will agree criticism from those who have never smoked the drug are about as compelling as testimony from those whose minds are clouded by its regular use. And we are often incredulous of the experts with their inconclusive studies worded in ways seemingly meant to lessen our concern. Yet, there are those who have experience with the drug and they ought to honestly articulate the pitfalls to those who are uninformed. Let’s face the facts; it is likely marijuana will be generally available in the US in ways far more ubiquitous than black-market access. It’s coming to a convenience store near you. So what are we to make of it?

As I eluded, experts have not done a great job helping people move off the fence on the issue of pot’s health risks. According to the NIH: “Cannabis and tobacco smoke are not equally carcinogenic.” Yet in the very same paper, they also say: “…cannabis smoke has been implicated in respiratory dysfunction, including the conversion of respiratory cells to what appears to be a pre-cancerous state.” The causal link to tobacco-related cancer has not been found yet, but: “The genotoxic effects of partially oxidized hydrocarbons created by burning either cannabis or tobacco have been widely examined as the likely source of genetic changes that lead to the carcinogenic state.”  But instead of erring on the side of caution, many will take this kind of milquetoast analysis as a license to smoke. You will always have some who ignore the risk, just like people do with cigarette smoking. But where is the same kind of fervor we see leveled against tobacco? Must we wait until weed becomes a lucrative industry with a requisite number of corporate fat-cats before we stigmatize it?

Then there are the obscurantists trying to convince us pot is no more (or perhaps less) harmful than alcohol. They say it is not addictive. Yet clearly there are dependency issues with pot. They say the psychoactive component of pot, THC (tetrahydrocannabinol), is no more destructive to the mind than alcohol.  Yet again, not true. THC is fat-soluble whereas alcohol is water-soluble. If we skip over the harmful effects on the male and female reproductive system and focus on the half-life of THC you’ll see it’s around 7 days. Even if you take good care of yourself, drink plenty of fluids and exercise, you can only prevent THC build-up if you limit intake to less than once per week. But every one of us with experience knows the majority of pot smokers do not limit themselves to once a week. Why do you think the community of smokers adopted terms like pot head and perma-baked? It’s simple; most pot-smokers intake at a frequency where the accumulation of THC in their system results in a chronic change to their cognitive state.

But I didn’t need to read a study to know this. I’m well-aware of what pot does. I smoked my share in 1980’s and experienced the full effect first hand. I wasn’t a Christian then. I had no objective moral basis to quit. Nor as an unbeliever at that time did I have any subjective moral basis for altering my behavior. But I did have an epiphany. I was working on an electrical engineering project for a company out of Atlanta doing cutting-edge R&D. It was a challenging project and I was the lead engineer on a significant portion of the system. My position on pot flipped dramatically over a several-week period as I continually dealt with a noticeably hindered ability. I finally had my subjective moral basis for quitting. I quit because it was wrong to partake in something leading to chronic stupidity. Nothing I have witnessed in the nearly thirty years following has led me to see this in any other way.

So what if your brain-function is chronically reduced. Why is that an issue? Why is it morally wrong? One guy told me: “I ran a successful business as a pot smoker” (note the past-tense). A very skilled developer I know says he smoked pot every night and his employer was none the wiser. What is wrong with getting by with sub-optimal cognitive ability?  How we respond to these questions depends on our worldview. The Christian understands Scripture is clear on the immorality of being inebriated. This applies to any intoxicant, not just pot, but alcohol too. However, one can savor a glass of wine and be fully lucid. Pot-use, on the other hand, has one, and only one end in mind – inebriation. Apart from legitimate medical scenarios, I cannot see how the Christian can justify its use. Other worldviews will see things differently of course. Those who see man as a mere by-product of material processes with no rhyme, reason or purpose to his existence might easily adopt a justification for chronic stupidity.

It seems we now live in a society where behavioral consequences are mitigated. If you trash your health; others will pick up the tab. If you lose your job because of substandard performance; there is a safety-hammock to catch you. If you ruin your marriage because you are disengaged; you dispose of it without fault or shame. We may even feel some discomfort with our overly lax culture. But such sensitivities will likely atrophy in the case of pot use. Like a man with dementia trying to find his own cure, how ironically circular the situation is here. It reminds me of the scene in the movie Das Boot where they try to restore the electrical system before running out of air. The higher the CO2 levels got, the more mentally difficult problem solving became and less likely they would be able to save themselves. Will marijuana be grist for the mill of depravity? I think so, but we’ll know more as we run the experiment.