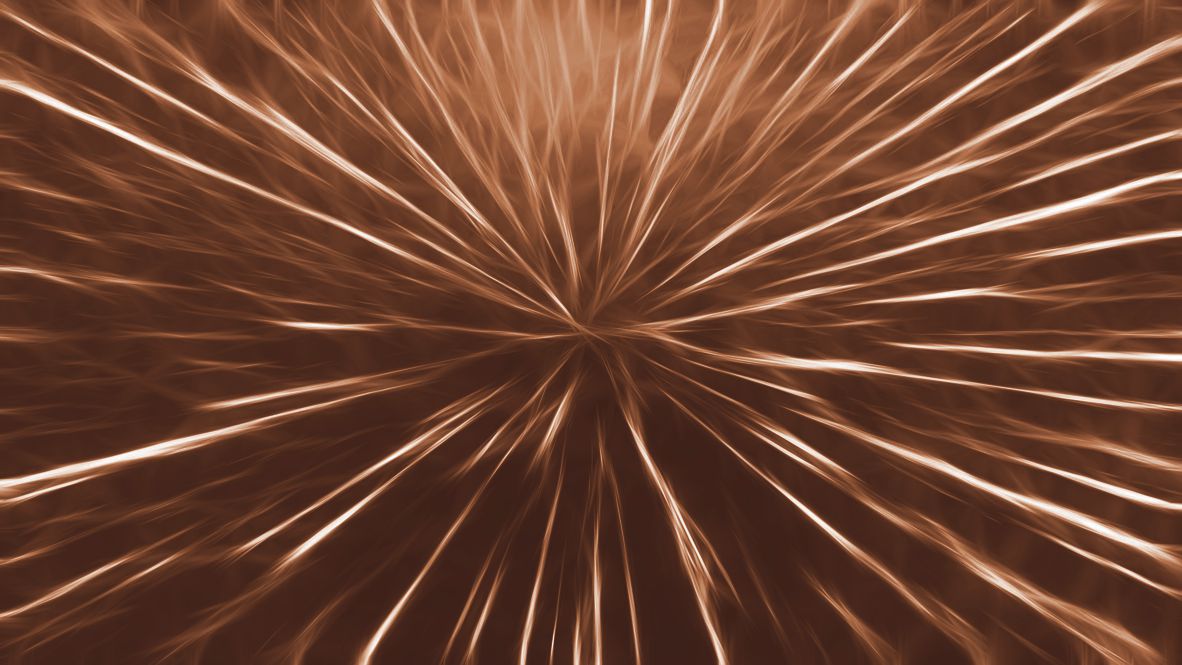 I know this is one of those insider disagreements we all wish would go away. I mean really, what is the point? You say YEC – I say OEC. Do we have to call the whole thing off? So rather than trying to prove billions is truer than thousands; I want to share a personal perspective – one that leads us right back to the question: What is the point? What is our objective as insiders when debating the age of the universe?

As most of you probably already know, YEC holds to a literal, consecutive, 24-hour-day interpretation of the book of Genesis and places the age of the Earth somewhere between about 6,000 and 10,000 years. OEC is an eclectic position accepting a much older universe based on the current scientific view. There are all sorts of OEC variations covering a continuum from episodic supernaturalism through telic processes such as theistic evolution. [1] But ultimately under OEC, God is the Creator and the Earth is very old by comparison to YEC.

For the record, I hold a 0.9 OEC view. That is, if I were to rate my certainty in the truth of OEC, it would be 90%. The exact number is not really important. I am reasonably sure but leave the door cracked open for correction. To provide a little background: I was a nontheist until the age of 31 and convinced of an old universe. After becoming a follower of Christ, I was informed by a few amicable believers the universe was actually a few thousand years old. If I wanted to hold to the true interpretation of Scripture, I was encouraged to come to grips with this. At the time, my immature faith was challenged by this view. The cognitive dissonance forced me to take an agnostic position until I could research it further. In other words, I swept it under the rug. But no honest person wants to leave it at that. So I started reading and after a few good books [ii] came to realize I didn’t have to commit intellectual suicide over this issue. I learned how OEC fits within the Christian worldview.

About this same time I took an interest in apologetics and all of the contemporary philosophers I gravitated towards also held an OEC view.[iii] This was refreshing and bolstered my confidence in a rational faith where the age of the universe could finally be put to bed, at least for me. But then one day I received an email from someone who saw an online presentation I did on the Kalam Cosmological argument. One of the assumptions I covered was a 13.7 billion year old universe. The sender politely informed me of my apostasy. According to this brother, if I didn’t correct my view on the age of the universe, then I was at risk of eternal damnation. Needless to say, I was taken aback. Was I no longer part of the Church because of my position on the age of the universe?

After exchanging a few emails, I realized this guy was genuinely concerned about my eternal well-being. If it were not for his sincerity, I might have responded differently. After all, from my perspective, YEC is an unnecessary barrier to the Gospel hindering scientifically minded seekers like myself. Would it be better to be thrown into the sea with a millstone tied around the neck than to cause someone to stumble over something like YEC? Can we not find some middle ground, I wondered? Unfortunately there is no middle ground when it comes to the age of the universe. You cannot simply take (13.7B + 6K) / 2 and arrive at a compromise. Yet, whether you hold an OEC or YEC view, God is the efficient cause of life, the universe and everything. [iv] This is not to dismiss the exegetical and theological disagreement. But there is consensus on the fundamentals. We have a good deal of common ground.

It is disingenuous to suggest Christian theists are lost in their little OEC-vs-YEC creation debate while contemporary science takes the intellectual high ground. Let’s not forget a few decades ago, science held the now utterly bankrupt position of a static universe while Christian theism was proclaiming a universe that began to exist. Dr. Robert Jastrow, an American astronomer, physicist and cosmologist describes the transition in the mid twentieth century from the predominant scientific view to where we are today:

“For the scientist who has lived by his faith in the power of reason, the story ends like a bad dream. He has scaled the mountains of ignorance; he is about to conquer the highest peak; as he pulls himself over the final rock, he is greeted by a band of theologians who have been sitting there for centuries.”

Christian theists had been far closer to the truth on big-bang cosmology than science had for centuries. This historical fact ought to remind us of how close both groups are to the truth.  But is this enough to resolve the infighting between YECers and OECers? I’m guessing not.

I have already mentioned the unnecessary stumbling block YEC presents. However YEC has its grounds for concern. They claim OEC is conceding biblical integrity to science through the harmonization of an old universe with the Genesis account. Allegedly, what follows is an undermining of theological concepts such as original sin and our need for salvation. Even though I agree OEC harmonization is more challenging than a straight literal reading, I personally do not find it to be a stretch. On the other hand: As one who grew up in an unbelieving family; who surrounded himself with unbelieving friends; who works in the unbelieving world of computer science and who has engaged nontheists over the years; openness to the Christian worldview is more negatively impacted by dogmatic YEC than it is by the harmonization of Genesis with OEC. So once again, what is our goal in this debate? Is it about winning the argument, where my theology is better than yours? Or is it about allowing the truth of the Gospel to work without unwarranted impediment? I agree we cannot sacrifice the truth just because it may be hard to receive. But we ought not be incorrigible about our interpretations either — especially if they are a stumbling block.

Let’s not forget, theology is constantly evolving. The Word may be immutable, but our interpretations and understanding are in flux. The Church used to be quite confident in heliocentrism. [v] Today we have no problem accepting a past course-correction without invoking a capitulation to science. Yet, somehow in the 21st century our reading of Scripture is as good as it is going to get. We have arrived, bearing the true interpretation. That doesn’t seem honest or humble to me.

As a Christian minimalist, I believe we have to keep the door open on matters outside the bounds of mere Christianity, especially when it applies to divisive issues for unbelievers. In contrary interpretations, only one side, or neither side, can be true. That’s why I say I hold a 0.9-OEC view. This not only leaves room for correction, but helps me to be more accepting of those who take an opposing position. Given Christians are roughly split over YEC and OEC [vi], we simply have to get past this in a way where we are not compromising essentials while at the same time removing obstacles to the Gospel. The fact is; many young college-educated unbelievers are already certain about the age of the Earth and the universe. If dogmatic infighting over nonessentials turns an honest seeker from the truth, then this debate has served the enemy’s purpose well.