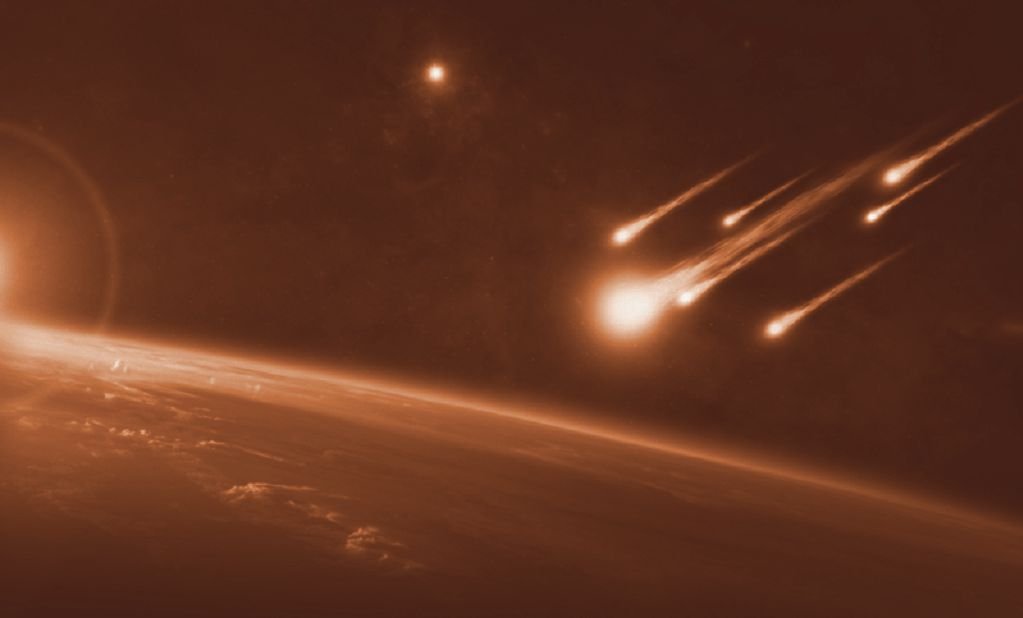 The Chase instrumental, by Giorgio Moroder, from the movie Midnight Express, hit the radio in 1978. My friend Sam and I would listen to it over and over on a 45 single. We were intrigued by the use of electronic synthesis. The original arpeggio played on a Minimoog synth was intentionally mesmerizing. By using a catchy cyclical note pattern, looping works perfectly. The artist targeted what’s called the alpha-theta border of brainwave activity. At roughly 7-8 cycles per second, any rhythmic sequence slightly above this range causes a trance-like effect. The original track was at 125 BPM, so the 1/4 beat reverb comes in at 8.3Hz.

My rendition is a little faster at 133 BPM, roughly in the middle of the psytrance genre. The original BPM seemed a little slow to me. My version does away with everything except for the original arp-groove–which is the brilliant part! When I first took a stab at this, in 2009, I called it Get Out Lot. Like the chase scene in the original movie, I pictured Lot getting out of town quickly before the impending destruction. I did a little remastering in 2020 to bring it up to the latest technology.