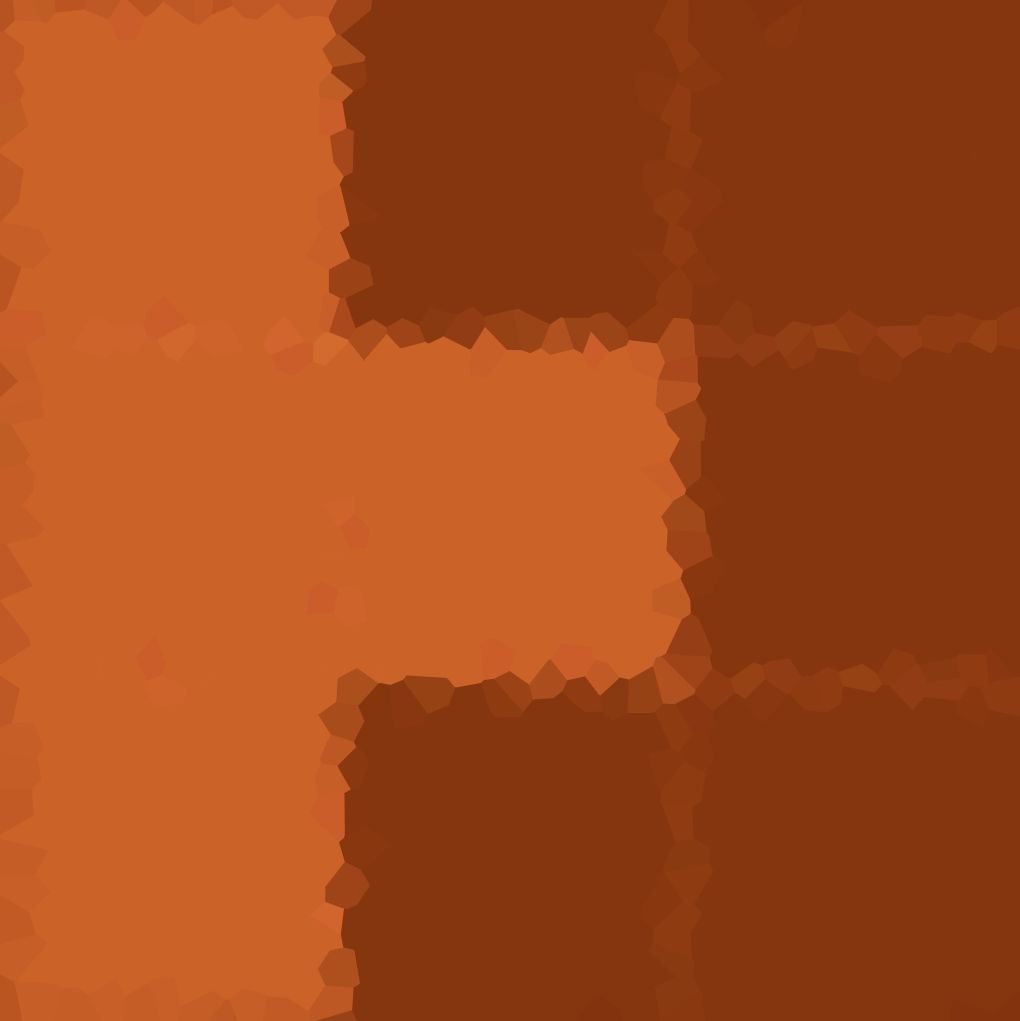 Originally written in 2015, Four Against Five is one of my favorites I keep revisiting and tweaking. I have reworked and remastered the track based on the last five years of growth. Not to mention, mastering tools keep improving. The song was inspired by the Battle of Siddam in Genesis 14 (with an obvious modern twist.) It has a pushing baseline to heighten the sense of urgency. The timing is simple 4:4, but the formant-synth (with accentuated unison) has a pattern drifting in and out of syncopation to give the groove an unbalanced feeling–like 4 against 5. That was the idea at least. One of the more challenging aspects was mixing and creating synth patches for the bass elements. I wanted an epic multi-channel bass without stepping on other parts of the low-end. The full bass comes in around 2:50. 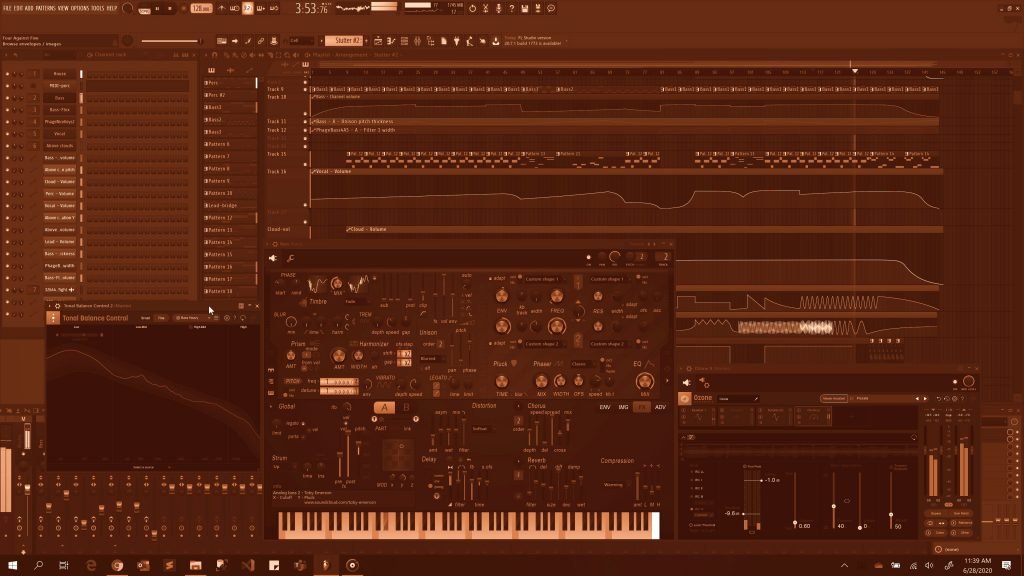