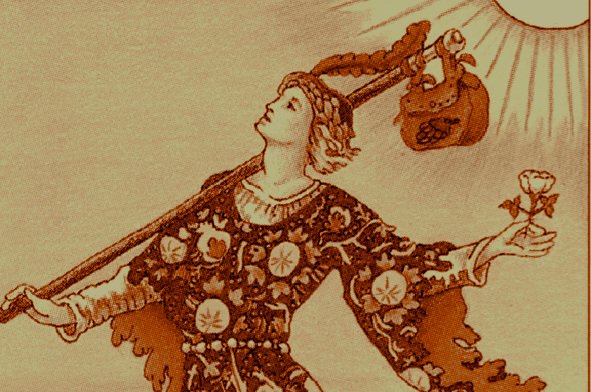 Soon after becoming a follower of Christ, I ran across Psalm 14:1 (and Psalm 53:1). The author writes: “The fool says in his heart there is no God.” Having just transitioned from non-theism, I thought this verse somewhat harsh. Afterall, I wasn’t a fool at 30 and now suddenly wise at 31. All I could do at the time was put these words in the cognitive-dissonance category and move on. Today, I wholeheartedly agree with the writer. I realize I had years ago misconstrued a fool with one who is slow of mind. I similarly had the wrong idea about what it means to be wise. So what are wisdom and foolishness and why is the latter a defining attribute for the man who denies God?