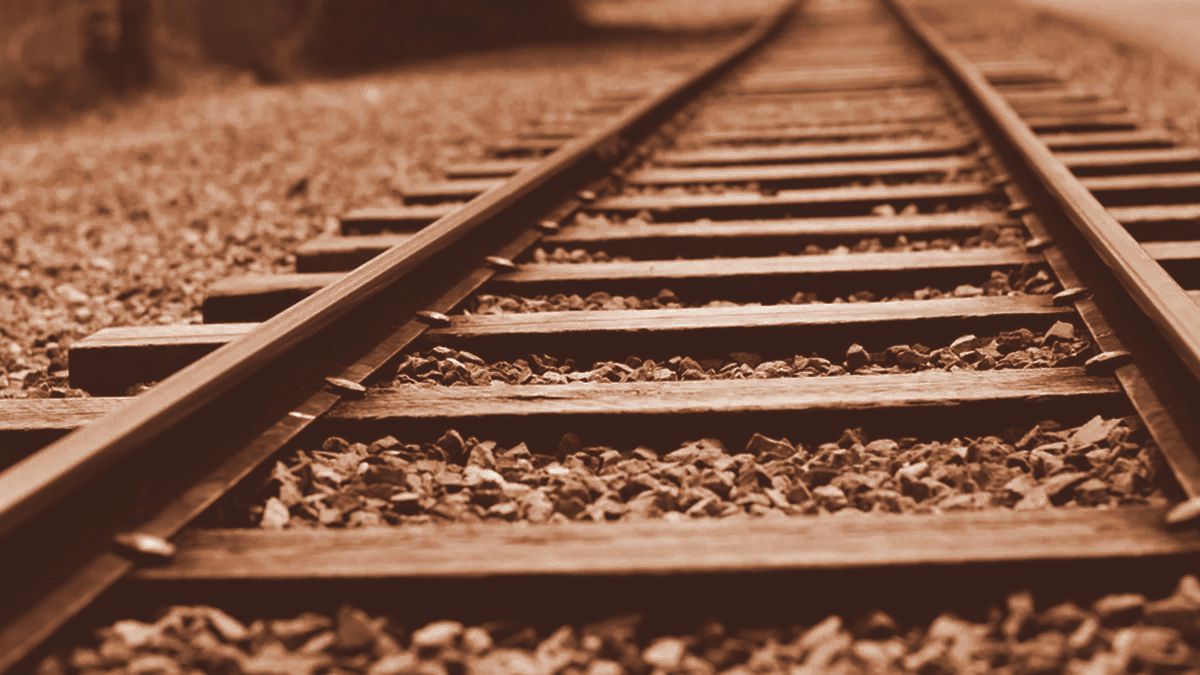 As a white male, how do I know I’m not a racist? Just because I don’t feel that I am, there is always, allegedly, unconscious bias. But what about my experience? For years, I trusted a black woman to help my wife and me with the kids when they were little. A close friend in my late teens was black–we hung out multiple times a week for years. But to offer these anecdotes will quickly get me labeled as a racist who commits the I-had-a-black-friend-once fallacy. So I ask myself again; how do I know? My answer has two parts; one metaphysical, and the other based on self-reflection.

As a Christian, I firmly believe all men are image-bearers of God. Our intrinsic value is determined by the Creator. The safe bet is to assume God created no hierarchy of inherent value based on immutable traits. It would be foolish to think otherwise without some kind of evidence. But the only revelatory evidence I have is to the contrary. My experience in the church says no. Scripture says no. God shows no favoritism. [1] We are all one in Christ. [2] So, I am confident what has been revealed to me on this front, informs me clearly of the innate equality of men.

But philosophical certainty doesn’t always make its way to the heart. We routinely allow our will to override intellect. Perhaps my theological reasoning brings me to equality, but my soul takes me elsewhere. As I pondered this problem, a thought experiment developed. As I reflected on this experiment, a revelation emerged. So please take a moment and walk through this imaginary world with me and see where you would land. I’m guessing, like me, you are not a racist either.

You move your family to a new town, and you must live within the city limits. There are railroad tracks that divide it in half. Either side is equally pleasing to the eye, with a similar number of appealing restaurants and shops. On the north side of the tracks, there is a dominant culture. It promotes the objectification of women. Violence, drug, and alcohol abuse are accepted, and an anti-authoritarian attitude is encouraged. Law enforcement is vilified. It’s not uncommon for personal responsibility to take a back seat to a narcissistic victim mentality. Men routinely shirk their duty when they father children.

On the south side of the tracks, it is an entirely different culture. Women are held in high esteem. There is a healthy level of restraint when it comes to alcohol, and illicit drug use is frowned upon. Authority is respected, including law enforcement. There is a strong sense of personal responsibility that shows as people take care of themselves, their homes, and their community. There is a selfless attitude that runs throughout. Family and marriage are sacrosanct.[3]

Of course, you and I would move to the south side of town. Now as a Christian, let’s remove my theological bias. Let’s say both sides are atheists. Now I won’t relate spiritually or join my neighbors in church, regardless of where I move. Again, the south side is a simple choice. But here is where it gets interesting: What if the south side were all black, and the north all white. When I ask myself that question, without hesitation, I would still move to the south side of town, and if you are white and not a racist, you would too. Because the vast majority of Americans place values lightyears above race.

This is the awkward conversation that is needed today: What is the difference between racism and culturalism? Because I genuinely believe I’m not a racist, but a culturalist [4]. All cultures are not created equal. The redneck trailer park culture I grew up in is not as good as the culture I am immersed in now. There is a lot less drinking, yelling, beating, and foul-language to start. A culture that treats women as chattel, and throws gays from buildings, and kills their children if they apostatize, is not as good as western culture. Cultures are not equal. Perhaps you’ve gone through a cultural shift as I have, and recognize this truth.

There is a challenging aspect of our discernment of culture. We all know it is a virtue to associate with those whose values are right and to put distance between ourselves and those whose values are wrong. We teach our kids this. Of course, I’m not saying that we don’t make exceptions for helping and serving others. And yes, sometimes God calls us into areas of darkness. But as we exercise our right to free association, it is healthy for all races and creeds to use discernment and make good choices about who we associate with. These choices often end in some form of segregation that is a net moral-good.

As a Christian, I want to have fellowship with a person (of any color) who shares my values and avoid a close relationship with a person (of any color) who doesn’t. Again, please do not misunderstand, I’m not suggesting there are not times where we reach out to those whose values are different. I’m talking about, in general, nurturing the relationships that align with our values and avoiding those that clash. God may call some to the contrary, but Proverbs is pretty clear about what the rest ought to do.

Here is where, I think, improvement is needed: We need better discernment as to how we associate race with culture! A given race might have a statistically significant culture, especially in certain regions, but that doesn’t mean a particular individual of that race subscribes to said culture. Allow me to put my cards on the table: If I’m walking through Garfield Park in Chicago [5], I’m going to have a hard time setting aside my culturalism. But it would be ridiculous, even immoral, for me to have the same attitude meeting a black stranger at my local coffee shop.

The ideal thought-process when associating race and culture is way beyond the scope of my understanding. I suspect hate, fear, and ignorance are only three improper factors of myriad other proper factors leading to how we handle our culturalism. As Christians, we ought to seek the Lord’s help in removing the wrong aspects of our discernment-process and with improving the proper elements. There is a right way to be a culturalist, and a wrong way. May the Lord help us do it right.

[3] This is a thought-experiment, and I’m not suggesting any racially homogeneous community fits neatly in either of the parts of town.

[4] I’m not going to get caught up in a culture/subculture or culture/values distinction. For the purposes herein, I use the word culture to represent a generally accepted set of attitudes and values.