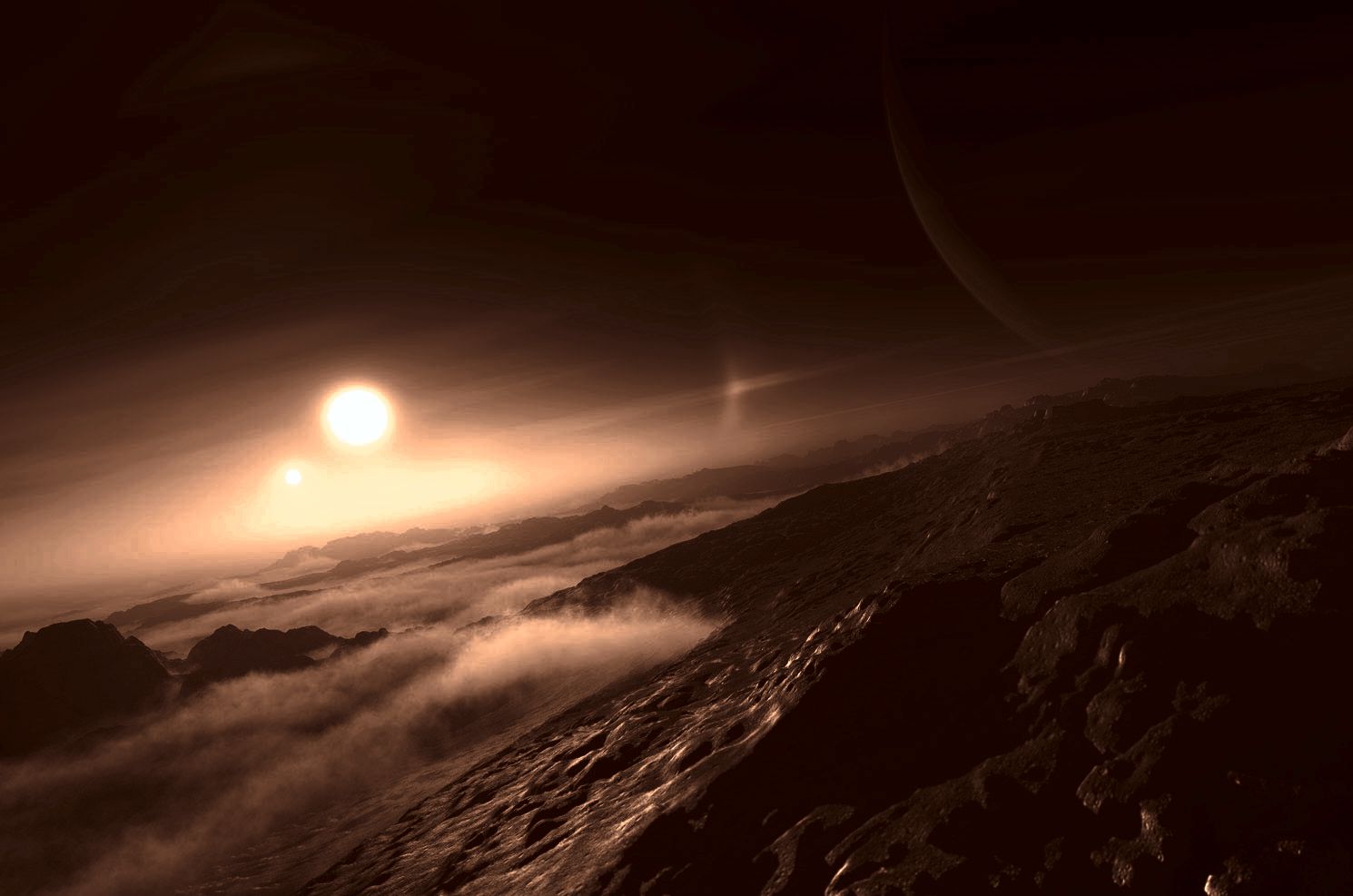 The new James Webb Space Telescope (JWST) will be able to provide direct images of exoplanets where previously we had only indirect observations. There are thousands of exoplanets identified to date within a few thousand lightyears. These neighbors are very close on the cosmic scale. If the visible universe were the size of the Earth, all of these neighbors would not just be in the same town but in the same living room. But, of course, most or all of these nearby planets are uninhabitable. As a result, we find ourselves uniquely favored on our planetary abode. If you have read books like The Privileged Planet, you might think it doesn’t matter how many exoplanets are out there; we are all alone — the center of God’s Creation. I tend to believe that is not the case.

The Earth is indeed unique. We are at the proper distance from the right kind of star together in the habitable zone of the Milky Way. We have a tidal-locked moon and protective gas giants nearby. There are many more Goldilocks factors in our favor. Our current estimation of the number of stars in the known observable universe is approximately 200 sextillion. That’s ten times more stars than the number of grains of sand on the entire Earth! It’s impossible to get your head around such a vast number. To think just one grain of sand from ten Earth piles is remarkable, and the rest ordinary requires a sort of hubris and lack of imagination. Indeed God is more creative than we give Him credit. There’s little doubt in my mind that we have cosmic neighbors nearby.