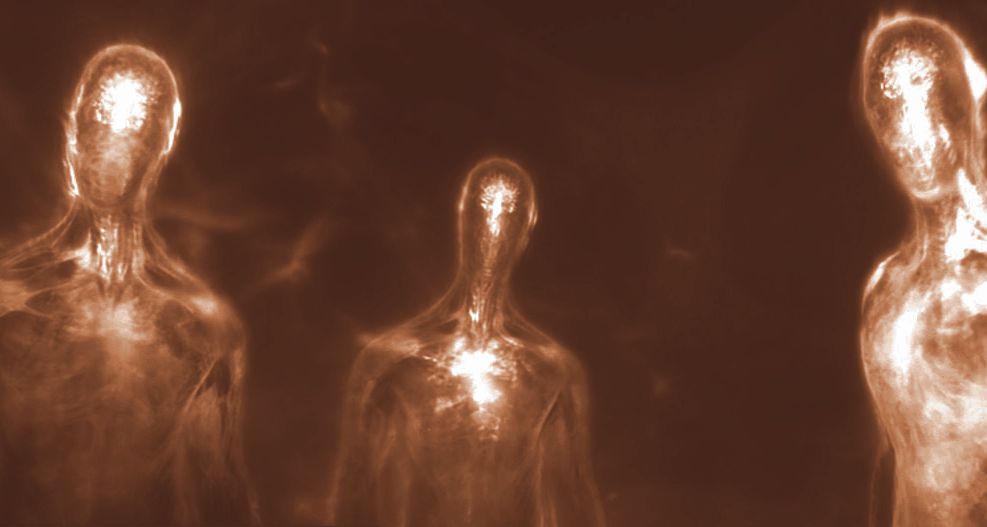 In the movie, Knowing, with Nicolas Cage, there are a couple of thought-provoking philosophical moments. I know that seems hard to believe, but please bear with me. The classroom scene caught my attention. John, an astrophysicist, played by Cage, asks his MIT students whether the universe is “determined or random.” Based on the way the scene plays out, the world is supposedly one of the two. If determined, every effect is the result of a chain of antecedent causes. Events are telic; that is, there is a point or purpose to the chain. Reality is closed and predetermined.

On the other hand, having lost his wife recently, John believes the universe is random and hence pointless and absurd. “S#@! just happens,” he says to a classroom of clueless students. Fair enough, this is philosophically more thought-provoking than your average Hollywood flick. But are these options correct, and are they the only options? Does reality come down to a detailed script all predetermined, or are we participating in an unguided improvisation?

If quantum-indeterminacy is ontic, where quantum events are ontologically vague, then the universe is random. In a sense, at the lowest level of scale, future states are not wholly determined by past ones. Even though this is not the only way to interpret quantum models, it is a popular way. Assuming this interpretation is accurate, and when combined with the chaotic nonlinearity of the world, one can conceive of a flexible and open universe—the little uncertainties at the micro-level bubble up to significant changes at the macro level.

If, on the other hand, quantum-indeterminacy is merely epistemic, where quantum events are specific but inscrutable and unmeasurable, then the universe may be fixed. In this world, effects are wholly-determined by their chains of antecedent causes, but we can’t see it. For example, after a mere 50 collisions, a gas molecule would have a state measurably affected by the presence of an electron at the other end of the universe. In other words, the gravity from every particle in the observable-universe is affecting every other particle. It’s unlikely even the super-intellect of the aliens in the movie could predict the 50-year chain of tragic events based on initial states.

Knowing (the movie) paints a false dilemma: the universe is either determined, without freewill, perhaps heading towards telos (the end of some cosmic goal) – or, it is random, flexible, evolving, and absurd. But there is an escape between the horns of this dilemma. The universe may be open and have a purpose. Christian theology has room for this alternative. In his book, Science and Providence, John Polkinghorne, writes of:

“…a world of orderliness but not clockwork regularity; of potentiality without predictability, endowed with an assurance of development, but with a certain openness to its actual form.”

To me, this is precisely the way the world is. There is room for the ecbatic, the unknown where “stuff happens.” But there is also an overarching purpose, a telos where “God intends.” The real world is far more interesting than the options Hollywood dreamed up for a movie.