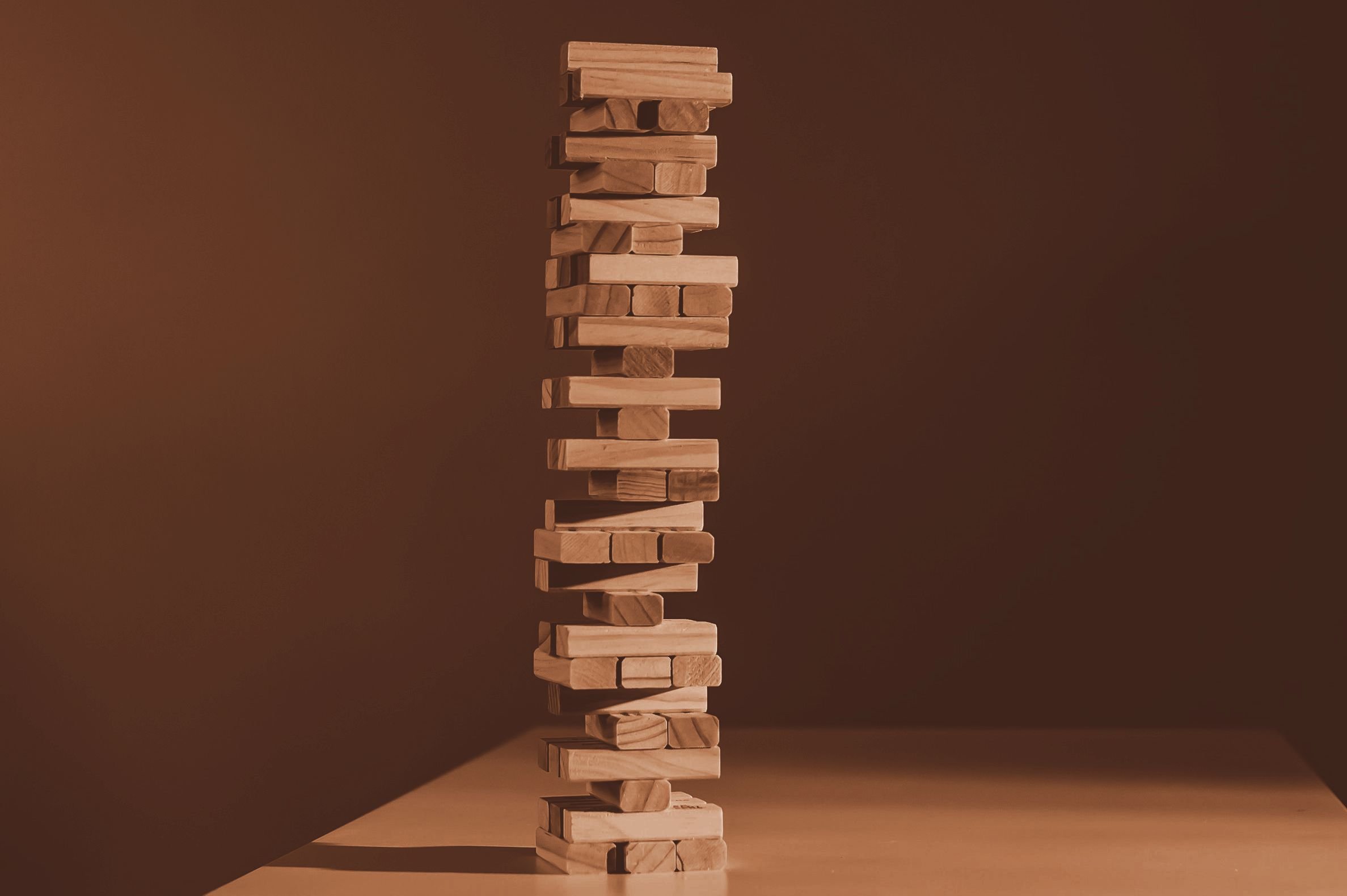 According to Jordan Peterson, “Ideologies are pathological oversimplifications; clubs, the kind you hit people with, as well as the clubs you belong to.”  Considering the level of polarization we see in our country today, with the ideological divide vast and growing, it is tempting to think Dr. Peterson is right.  Wouldn’t the world be better off if we would just loosen the shackles of ideology?  Can’t we all become free-thinkers, open-minded and impartial?  No more worldview. All opinions equally valued; a culture poised for progress!