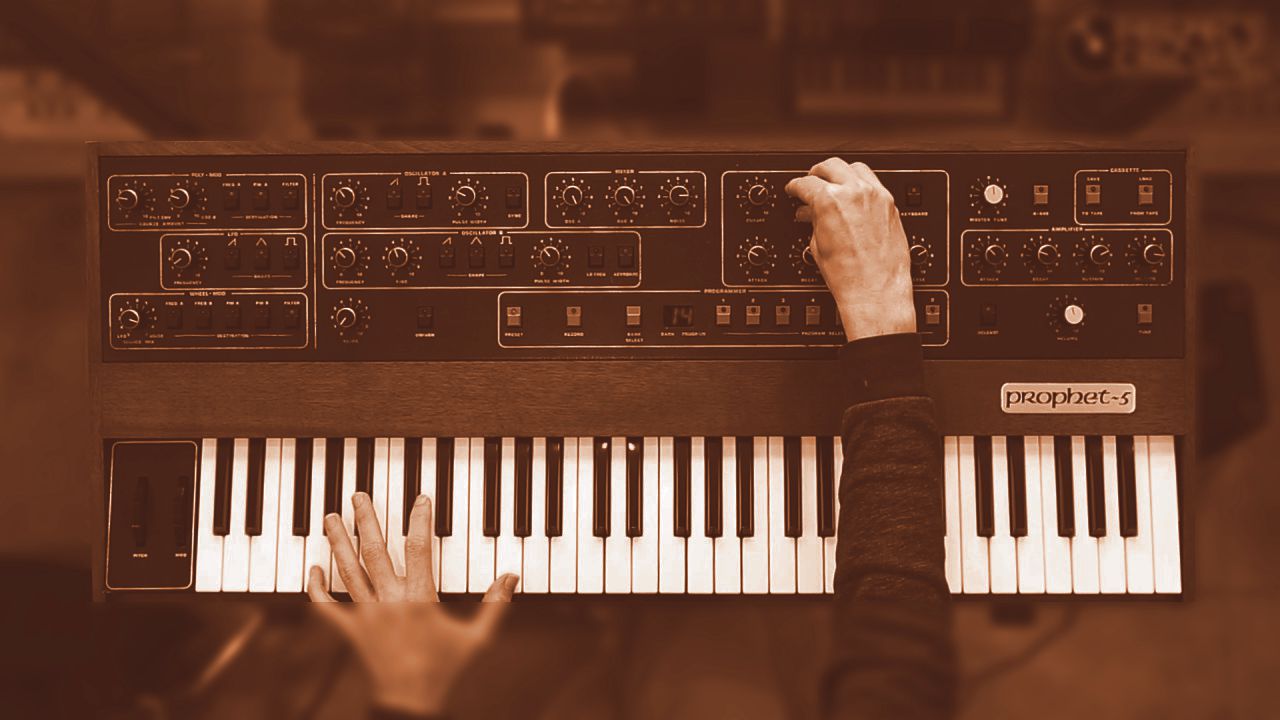 I bought my first LP in 1980, The Pleasure Principle, by Gary Numan, because of his hit: Cars. With all of the classical music I was raised on, how in the world could I gravitate to banal New Wave? Well, part of it was being a teenager. The rest was the enticing sound of electronic synthesis–and then there was a beat. The pad synth played on a Prophet-5, especially at the end, really grabbed me. The above instrumental rendition is essentially a cover with the middle ripped out and replaced. The pad was reproduced using the VST Dune 3.